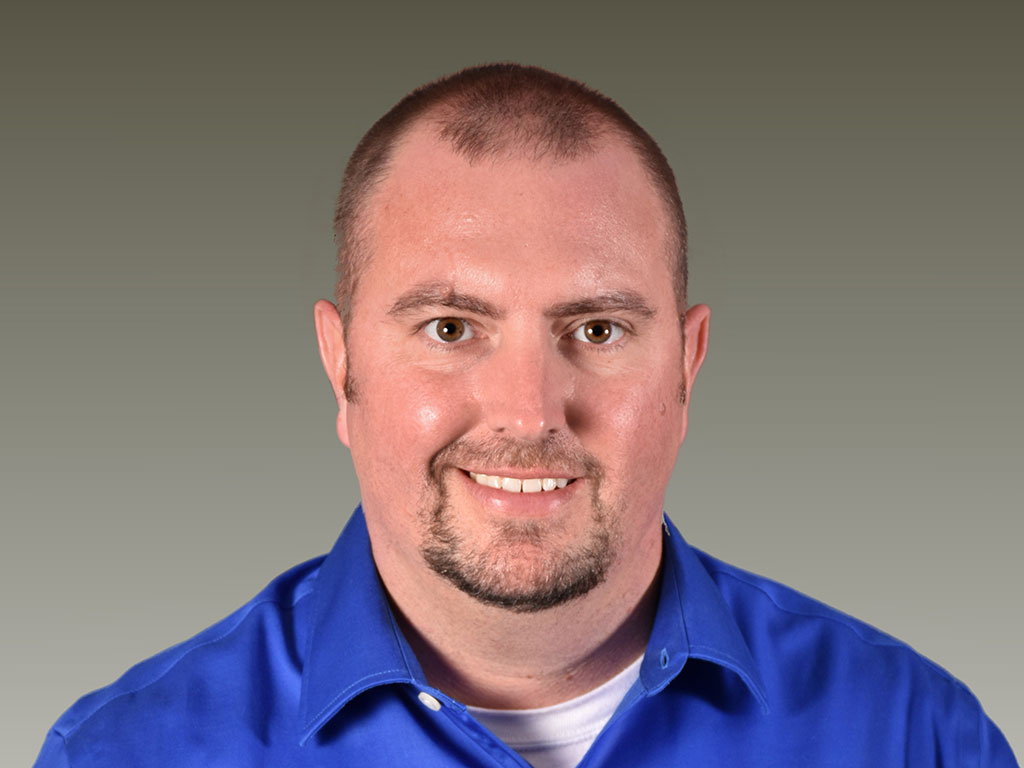 Blake has been in real estate for 19 years and Alan has been in it for 28, so between them they have a combined 47 years of experience in the business. They are both dedicated to their work and are always seeking other ways to better serve their clients. In 2012 Alan and Blake were the #1 Broker Team in the nation in units sold within their Franchise System. In 2013 they were the #3 Team in the nation and the #1 Team in Georgia. In 2014, 2015, and 2016, and 2017 they were both named to the Circle of Success. They have a strong presence in the White County area as they are both lifelong residents.

My husband and I were very happy with The Boggs Team. I would highly recommend using them for your real estate needs. They were professional and always kept their appointments. They were very prompt in returning phone calls and keeping us up-to-date every step of the way through the selling process of our home. I felt like they gave good advice in regards to dealing with the realtor for the buyers of our house. I would definitely use them again for any real estate needs.